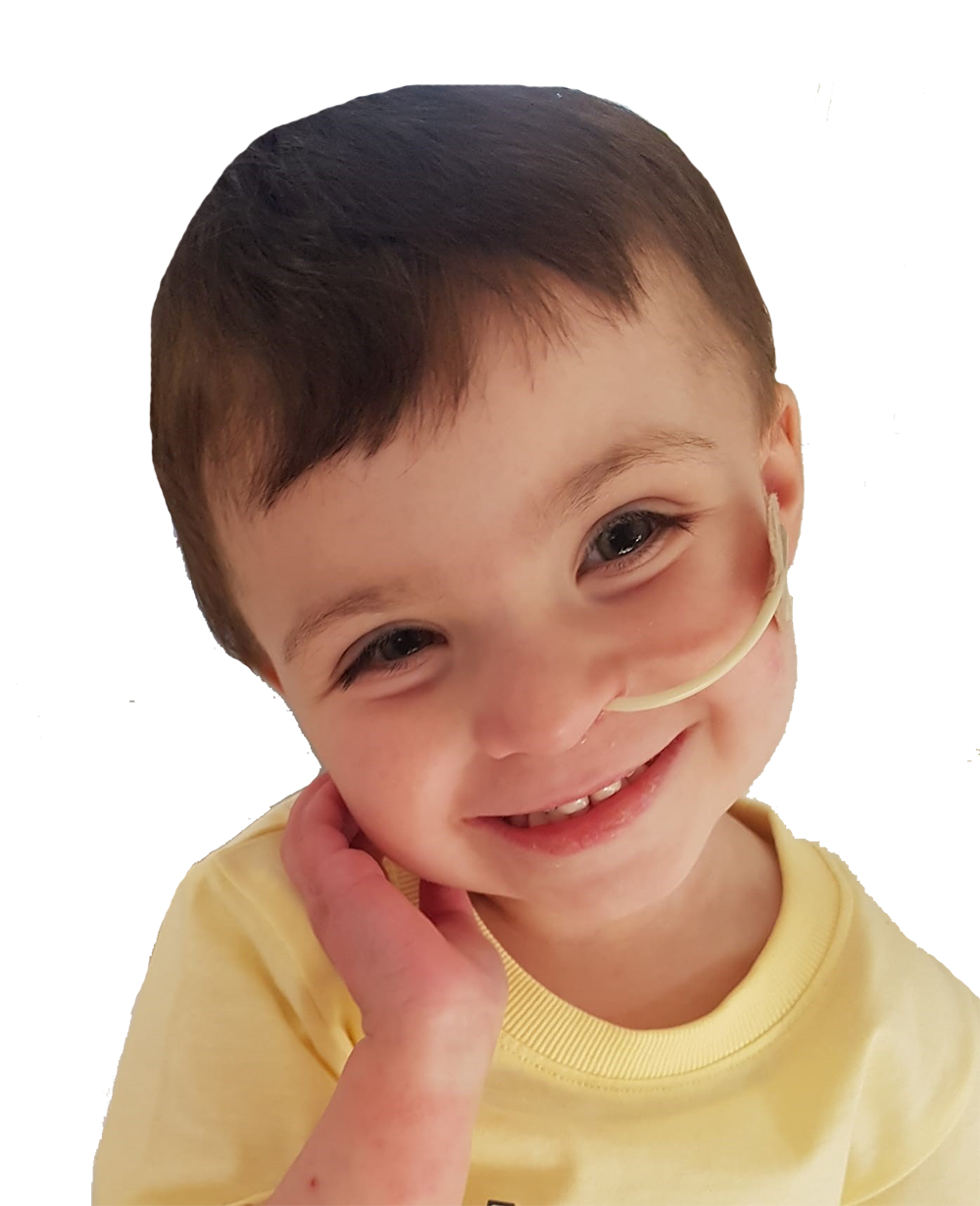 Leave a gift in your Will to Sheffield Children's

Your gift could make a difference to patients like Alice

Our doctors and nurses at Sheffield Children’s treat every condition imaginable, battling the most complex illnesses to save lives. They do this every day and every day we can make a difference for the hundreds of thousands of children who visit each year.

In 2019, The Children’s Hospital Charity unveiled a state-of-the-art SPECT CT scanner which was funded thanks to a legacy donation. It has since been used in more than 800 patient scans.

Around the same time, doctors at Sheffield Children’s found a mass in two-year-old Alice’s abdomen. In the following weeks, her parents received the devastating news that Alice had high-risk neuroblastoma.

In the weeks after Alice’s diagnosis, the newly installed equipment played a crucial role in her treatment. The scanner’s ability to fuse CT and Nuclear Medicine images together immediately enabled her clinicians to more accurately locate the cancer within her body.

Dad Jamie explains: “Alice used the SPECT CT scanner on many occasions, and it helped the doctors find out whether the cancer had spread. Throughout her treatment, the SPECT CT scanner was crucial in making decisions on her condition and care. It meant she could be scanned quickly, without having to be transferred elsewhere.”

Alice underwent a rapid 80-day course of chemotherapy on the Cancer and Leukaemia ward at Sheffield Children’s to reduce the size of the tumour in her abdomen, followed by a nine hour operation to remove it. After 18 months of treatment, Alice has now entered remission.

Dad Jamie adds: “Having this equipment at Sheffield Children’s has played an important part in my daughter’s treatment which may ultimately have saved her young life. So from the bottom of our hearts, thank you.”

The SPECT-CT Scanner was made possible by donations from supporters of the charity and a legacy of £245,000 left to the Charity by David Brackenbrough known fondly as Stanley. Inspired by the care his niece had received at Sheffield Children’s, Stanley wanted to give back.

Every gift in a Will, no matter how small or large really does make a difference.

Find out more about leaving a gift in your Will.

From running and cycling to jumping out of a plane, we've got an event for everyone!

Your donations help change the lives of children like Izzie

We are raising money to transform our Cancer and Leukaemia Ward at Sheffield Children's. Making the facilities brighter and more modern for patients undergoing treatment, like Izzie. Izzie was diagnosed with Hodgkins Lymphoma in January 2019 and after six months of chemotherapy and treatment she was able to ring the bell to mark the end of her treatment and entering remission. Her regular visits to our hospital and stays on our Cancer Ward motivated her to raise money to help make the facilities on the ward the best they can be for children who are poorly in future, with her friends and family she raised over £14,000!

If you are visiting Sheffield Children's please read the advice and guidance from the hospital.

Pass on something wonderful

A gift in your Will helps us to enhance the lives of the children who visit Sheffield Children's Hospital. Young patients are at the centre of everything we do, as we continue to fund enhancements above and beyond the NHS provision.