Meet the people behind the Bears of Sheffield!

Tiffany Jackson, Regional Engagement Coordinator at Twinkl takes us behind the scenes into how the trail's official education partner helped the project become such a success. From creating educational resources to providing design support, Twinkl were invaluable in helping the schools strand of the project raise an amazing £126,000 for Sheffield Children's! 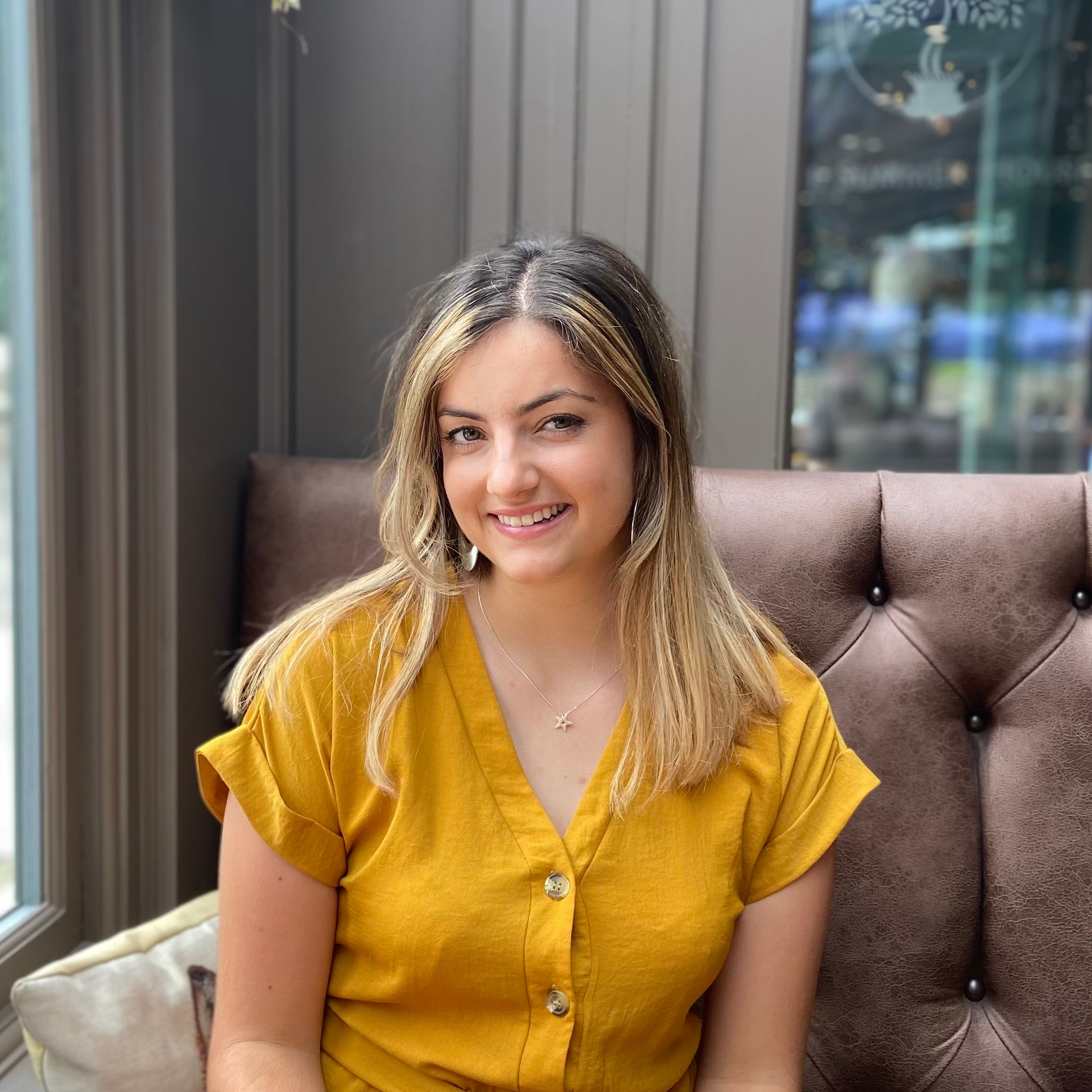 How did Twinkl go about creating resources for the schools taking part to use?

“All our resources are created in-house by members of the teaching community and are carefully created with educators and classrooms in mind. We wanted to create resources that would engage children of all ages, so we created 20 covering EYFS right through to Secondary.

“We were proud to create a range of resources that linked to curriculum areas, including multiplication and division for KS2, reading and comprehension for KS1 and role play for EYFS. The resources have been downloaded over 8,000 times!” 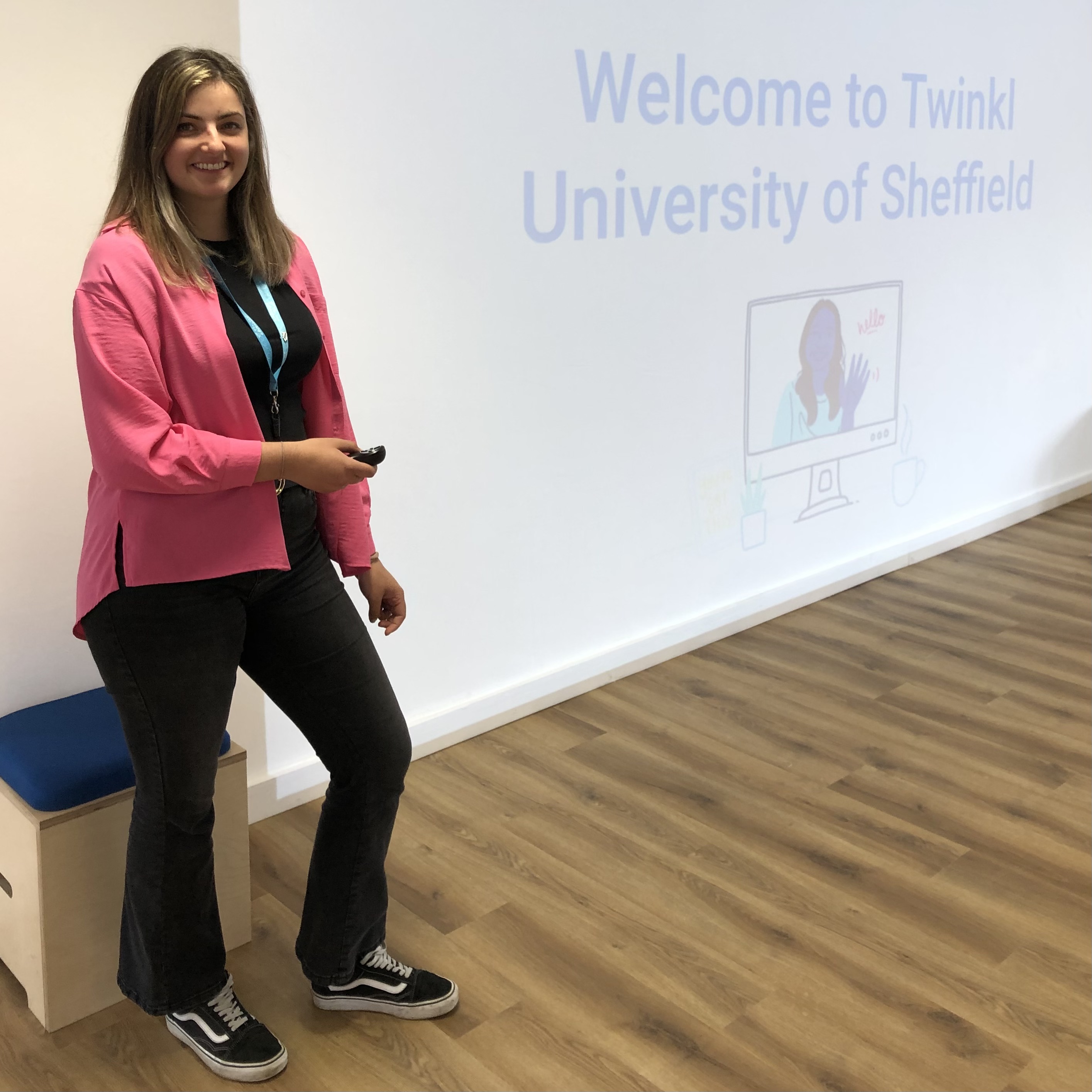 How many schools received design support?

“12 schools across the region received design support from our team of in-house illustrators. Due to COVID-19, most of the support had to be delivered online. Nevertheless, the schools and illustrators worked together tremendously to deliver beautiful designs.

“Primary Schools, secondary schools, colleges, and sixth forms received design support from our team; consisting of design consultations and ideation sessions, and tips and advice on painting the sculptures! It was a great opportunity for members of our team to work with our local school community to create something exciting and fun.”

What was your favourite memory of the Bears of Sheffield?

“I think the stand-out memory for me was our visit to Ravenfield School. The teachers and pupils were ecstatic to welcome us and show us their bear. I think with it being one of our first outings post lockdown it was extra special to finally be able to get out into local schools and really see the enthusiasm and joy from the schools taking part in the Bears of Sheffield.

“On the same day as the visit, myself and some of my colleagues got the chance to see the bears in their warehouse prior to the official launch. It was fantastic to see all the little bears together, a really breath-taking sight!”

Were you surprised to find out the Bears of Sheffield schools raised over £125,000?

“It was fantastic to hear that the school community across South Yorkshire had raised a fantastic sum of £126,000, and whilst it is impressive, I wasn’t surprised.

“Schools are the heart of so many communities, and with Sheffield Children’s Hospital having had an impact on many people's lives across the region, I knew that the schools and the communities around them would pull out all the stops to raise as much as they could. Every school, teacher, child, and parent should be proud of their fundraising efforts.”

How nice is it that the schools involved got to keep their sculptures?

“I think it's fantastic that schools have been able to keep their sculptures as a permanent memento. For many years to come the schools involved will be able to look back fondly at the time they had creating their sculptures and the part they played in raising money towards the Cancer and Leukaemia ward.

“As year groups progress and children pass through the school, the Bears of Sheffield 2021 will be everlasting.”

What does it mean to you to have played such an important part in a project that has completed the appeal for a new Cancer and Leukaemia ward at Sheffield Children’s Hospital?

Twinkl are really proud to have played a part in the Bears of Sheffield Project and knowing that the project has completed the appeal for the new Cancer and Leukaemia ward is so very rewarding. Many of my colleagues have had interactions and personal experiences with Sheffield Children's over the years, and so the cause sits very close to our hearts.” What do you think the next animal should be?

I can envisage a giraffe! I think giraffes across Sheffield would be so striking and would have a great impact. Giraffes are known as gentle giants and are said to represent calm, peace, and freedom, which I think would reflect the Charity nicely. A fun fact I’ve just discovered is that a group of giraffes are called a ‘tower’!?