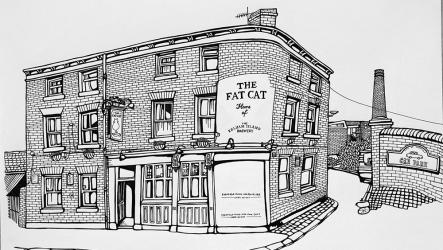 Re-Present celebrated some of our best local artists working in a wide range of styles.

Since its launch in 2012, The Long Gallery has hosted ten original shows; introducing a wide range of art to patients, their families and staff at Sheffield Children’s Hospital and loaning work from some of the nation’s best collections.

For this show we re-presented work from artists who have exhibited before and those which Artfelt has commissioned in other areas of the hospital. These artists were joined by new friends, representing some of the best artists working in the region.

The show celebrated everything The Long Gallery had achieved and was a big goodbye to the gallery in its former location. Towards the end of the 2016, The Long Gallery moved to its current home near our new main entrance.